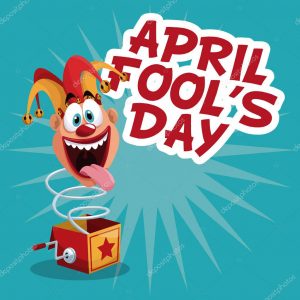 It’s Walk To Work Day ! I could swing it but who wants to take a walk at 3am ?

1945: US ground forces invade Okinawa during World War II in the largest amphibious assault of the Pacific War

1954: US Air Force Academy is established in Colorado Springs, Colorado

2001: The Netherlands becomes the first nation to allow same-sex marriages 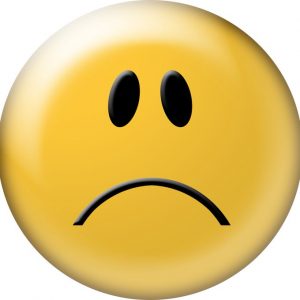 If you have money invested in the markets, 2022 has not been good https://finance.yahoo.com/news/losing-5-best-could-stocks-201550014.html

Quote of the Day: “Here cometh April again, and as far as I can see the world hath more fools in it than ever”…Charles Lamb