1924: Adolf Hitler is sentenced to five years imprisonment for his participation in the “Beer Hall Putsch” but spends only nine months in jail

Weather: sunshine to start the new week. No very warm though !

Sports: Final Four is set, No Devils and No Heels…Virginia will carry the ACC torch……Cougars have tough Friday against South Caldwell…Hornets get walloped by the Warriors…Last week of regular season in NHL, Canes clinging to last spot…Hamlin overcomes pit road woes to win in NASCAR…First weekend in the books in Baseball, only one undefeated team 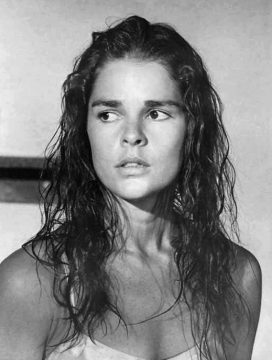 Thanks to Alexander Central Principal Gordon Palmer for coming on live Friday morning and explaining what caused the “False Alarm” last week at the local high school. I still say, Alexander County has never shined brighter than it did during that thought to be emergency

It’s April Fools Day so don’t be the one that gets a Gotcha !

Dashed hopes of seeing multiple ACC teams in the Final Four after Carolina and Duke both were sent packing over the weekend. Don’t blame the officiating, they just were beaten. I’m pulling for Virginia now

Quote of the Day: “A Fool is wise in his eyes”…King Solomon