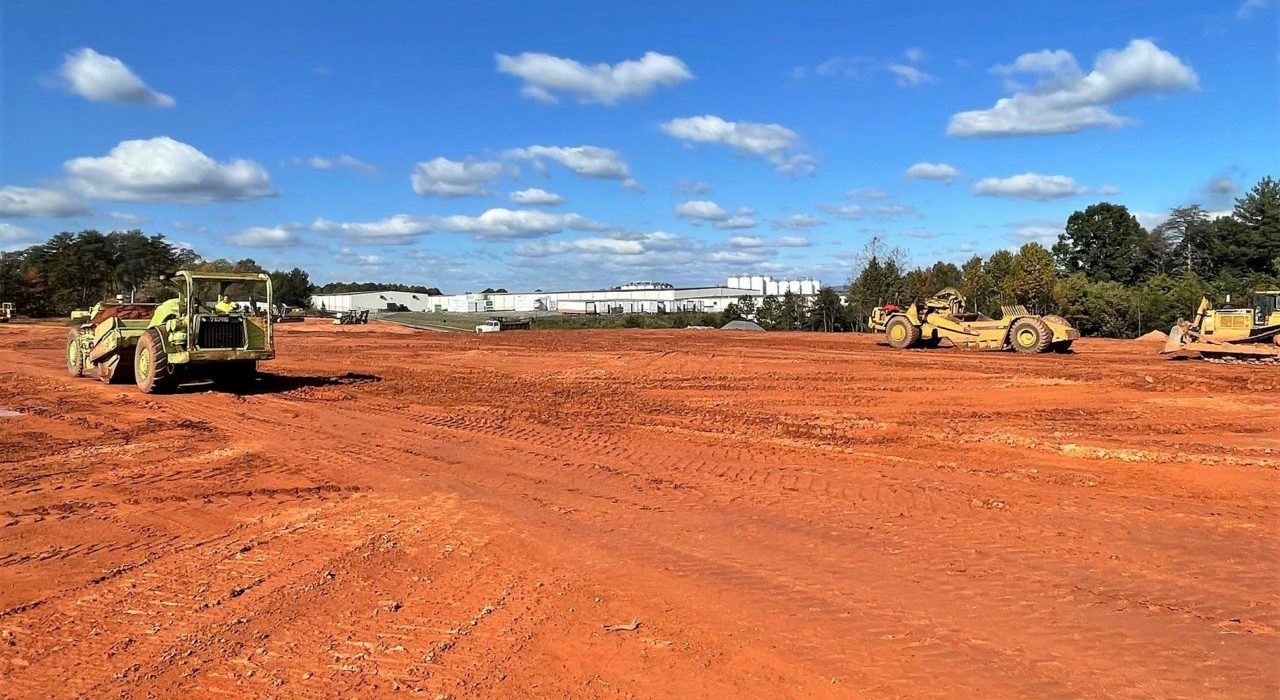 The Alexander County Economic Development Corporation (EDC) is currently overseeing a significant site development project in the Alexander Industrial Park. The project will result in a 16-acre graded construction pad which will be marketed as a rail site to be serviced by the Alexander Railroad Company. Following two rounds of bidding earlier this year, a construction contract was awarded to Mountain Crest LLC. Grading is currently underway and should be finished by the end of 2022.

The project is funded by grants from the Golden Leaf Foundation which is providing $632,412 and by the North Carolina Railroad Company which is providing an additional $500,000. “These two grants were absolutely critical in proceeding with this project,“ said David Icenhour, EDC Executive Director. “To have any chance of attracting new jobs and investment to the county, we must have quality industrial sites. The fact that this site has all the required utilizes and will be rail-served, gives us an extra advantage.”

Icenhour also noted the long-standing working partnership among the EDC, Alexander County Government, and the Alexander Railroad Company. “Having great partners is one of the keys to successful project completion,” he noted. “Long term, it will be in the county’s best interest to see an industrial building constructed on this site. I think the combination of work with these partners can make that happen.”

For more information about the Alexander Industrial Park and the new site development, contact David Icenhour at dicenhour@alexandercountync.gov or (828) 352-7755.