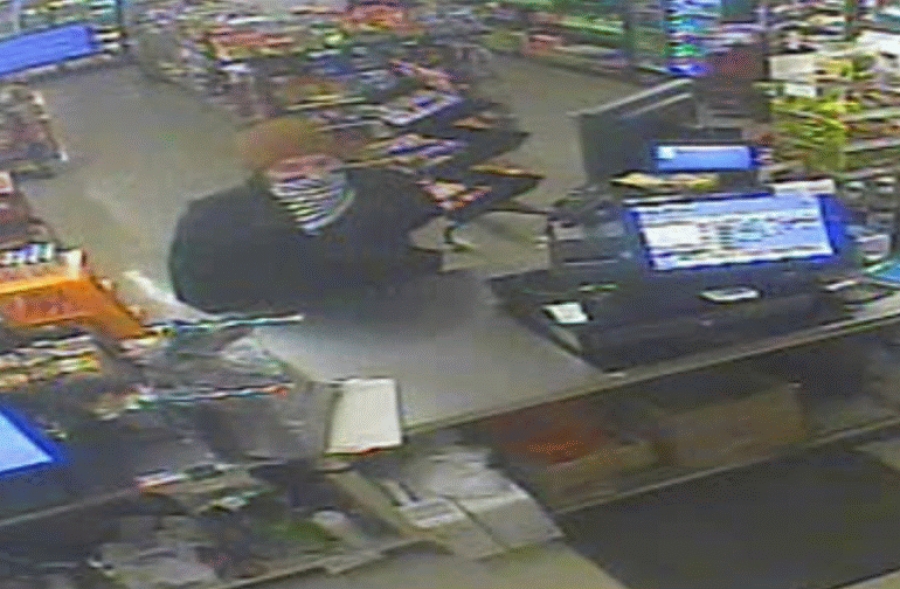 Newton Police are investigating an armed robbery that occurred this morning.

Around 12:50 am, a robbery was reported at the Circle K convenience store on East 20th street. A man entered the store and asked for cigarettes. The suspect was wearing a green or brown ski cap with a black and white bandana covering his mouth and nose. The clerk asked the suspect to remove the bandana while in the store at which time the man displayed a weapon described as a stun gun and engaged the device several times to prove it was real.

The man took cigarettes and cash and fled on foot. No injuries were reported.

The suspect was described as a light-skinned male. He is 5’8″ to 5’10″ tall with long blonde hair and a mole on his upper cheek. He was wearing a black jacket and light-colored pants.
Anyone with information regarding the robbery should call Newton Police at 828-465-7430.