A Newton man was sentenced to six to eight years in prison for opium and heroin trafficking during Catawba County Superior Court on Wednesday. 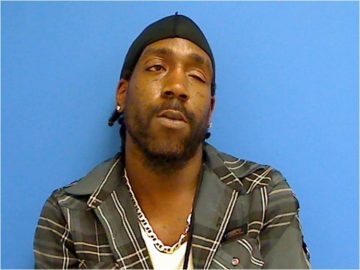 Quantez Antonio Gaither, 35, pleaded guilty to the charge and will be required to pay a mandatory fine of $50,000, according to a report from District Attorney David Learner’s office.
On March 15, 2015, Hickory police arrived at a Hickory hotel room to investigate the smell of marijuana. Officers found marijuana, scales, cash and 60 hydrocodone pills in Gaither’s pockets while he was being arrested.