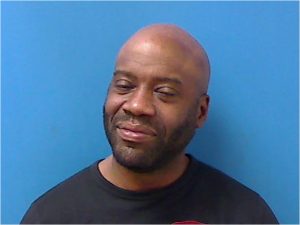 A Newton man was arrested this morning on numerous charges by Hickory Police. 51 year old Johnny Lee Wilfong was taken into custody and charged with assault on a female, assault by strangulation, second degree trespass, and felony possession of cocaine. Wilfong was confined in the Catawba County Detention Center under a secured bond of $15,500. He will appear in court today in Newton.