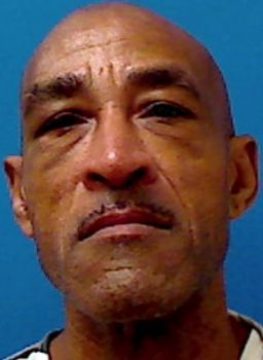 Woods is charged with murder in the stabbing death of 33-year-old Octavia Deanna Beaty in the early morning of Christmas Eve 2018. Officers from the Hickory Police Department were called to a residence on 3rd Avenue SE in reference to a person being stabbed. Beaty was taken to a hospital but died as the result of her injuries.

Woods has a prior murder conviction dating back to 1982. He served a sentence of more than 30 years in prison as the result of that conviction. He remains in the Catawba County Detention Center being held without bond awaiting trial. .