A Wilkes county teen is now back at home and two men are in custody after authorities located the juvenile in Alexander County Monday evening.

The 13 year old female was reported missing Monday morning. Reports indicate she had gotten into a vehicle on Highway 421 near Wilkesboro. The Wilkes County Sheriffs Office identified two suspects listed as wanted in connection with the teen’s disappearance. The investigation led to a residence in the Vashti Community of Alexander County. Deputies with the Alexander County Sheriff’s Office assisted officers from Wilkes County at the scene where the teenager and the two men were located. 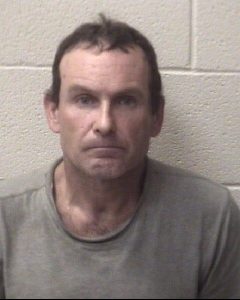 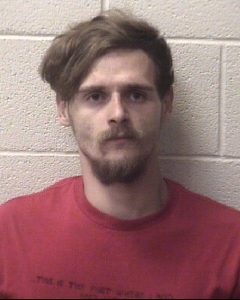 Taken into custody were 46 year old Jerry Dearl Carpenter of Taylorsville and Steven Anthony Steelman, age 26 of Ashe County. According to Alexander County Chief Deputy Todd Jones, both men have been charged locally with contributing to the delinquecy of a minor. Carpenter and Steelman spent Monday night in the Alexander County Detention Center before being transferred to Wilkes County where they will face a variety of charges. The teen was unharmed and the circumstances surrounding her disappearance are unclear.