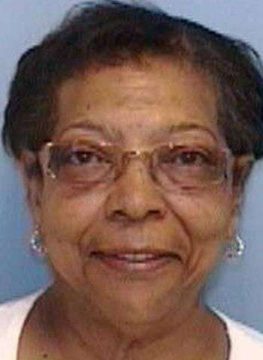 A Statesville woman listed as missing this morning has been found deceased.

74-year-old Barbara Houser Bellamy’s SUV apparently ran off of Brushy Mountain Road in Wilkes County and went down a mountainside.

The Silver Alert for Ms. Bellamy was issued shortly after 4 am today and canceled just before noon.

Wilkesboro: On Wednesday, October 19, at approximately 10:35 a.m., the NC State Highway Patrol responded to a fatal collision in Wilkes County on Brushy Mountain Road near Orchard Road. A 2003 Lexus RX300 was traveling north, crossed the centerline, ran off the road to the left, went down an embankment, and overturned.

The driver of the Lexus, Barbara Houser Bellamy, 74, of Statesville, succumbed to her injuries at the scene. The North Carolina Center for Missing Persons had issued a Silver Alert for Bellamy after she was last seen in Statesville on Tuesday around 3:30 p.m. The initial investigation indicates the collision occurred overnight.