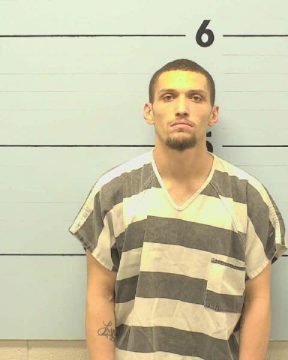 The Burke County Sheriff’s Office is searching for a suspect wanted for murder.

The suspect has been identified as 22-year-old Nolan Andre Smith. He is charged with the felony murder of 35-year-old Jonathan Ross. Deputies found Ross deceased in the street on April 22 just after midnight.
Smith is approximately 5-foot-11, 145 pounds, has hazel eyes and brown hair.

The Burke County Sheriff’s Office has contacted the U.S. Marshals and requested assistance with locating Smith.