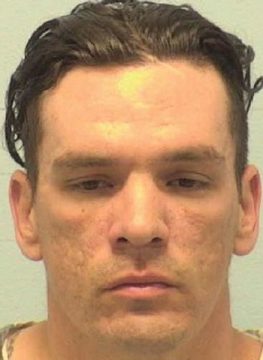 On Friday, February 18th, the Caldwell County Sheriff’s Office issued an alert asking for the public’s assistance in locating 34-year-old Joshua David Jordan. Jordan was considered a suspect in the rape of a juvenile.

He was located and arrested Saturday at a location in Burke County. He’s charged with multiple felony counts of statutory rape of a child 15-years-old or younger, statutory sex offense with a child 15-years-old or younger, and indecent liberties with a child. He’s also charged with two misdemeanor counts of domestic violence protective order violation.

Jordan was placed in custody under a secured bond of $250,000 and is scheduled to make a court appearance today in Lenoir.