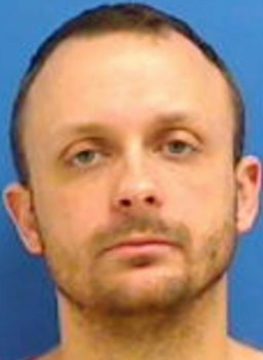 A man from Forsyth County will serve at least twenty years in prison after entering a guilty plea in a sex offense case. 37 year-old Jamie Walter Merritt of Tobaccoville, N.C., was sentenced to serve an active prison term of 20 to 25 years following his conviction for three counts of first-degree statutory sex offense in Catawba County Superior Court on Tuesday.

Merritt is already serving a prison term after a similar conviction in Davie County. The two sentences will be served concurrently meaning the original term will be extended by eight years. The Catawba County investigation began by Claremont Police in 2015. Evidence revealed that Merritt and a female co-defendant used Benadryl to drug a then-10-year-old female victim and touch her inappropriately. Merritt also admitted that he engaged in oral sex with the child. The events occurred on three occasions in September 2010.

The female co-defendant who has not been named has yet to be tried.