A man will will serve at least two years in prison for his part in a shooting at a Statesville night club in 2018. 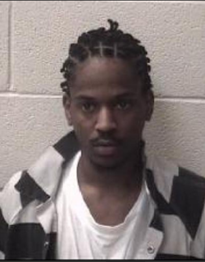 Deontae Tyrik Savoy pleaded guilty in Iredell County Superior Court to three counts of conspiracy to commit attempted murder. He will serve at least 58 months and as much as 82 months. Savoy is the second of the six charged with shooting three teens at the Fiesta Rodeo nightclub on Salisbury Highway on March 23, 2018. Okiero Tiquan Shuford pleaded guilty in January to three counts of attempted first-degree murder and received a sentence of 125 to 162 months. Both Shuford and Savoy received credit for time served awaiting trial.