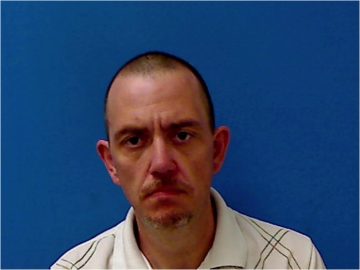 39 year old Johnny Edward Hall of Hickory was arrested Wednesday night by Hickory Police for felony possession of methamphetamine. Hall was also charged with multiple counts of probation violation. After his arrest, Hall was placed in the Catawba County Detention Center under a secured bond of $27,500. He will make a court appearance today in Newton.