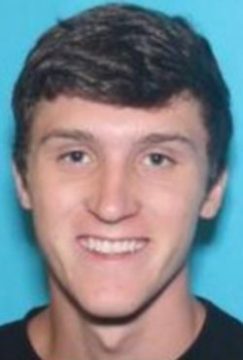 Lincoln County Sheriff’s detectives are asking for the public’s help in locating a missing man.

The Lincoln County Sheriff’s Office received a report Monday (January 14) concerning a missing man. Officers were told that 23-year-old Trevor Alan Drennen of Arden Drive in Lincolnton has not been heard from or seen since January 10.

Drennen is described as a white male, 5 feet – 7 inches tall and weighing around 135 pounds. He has brown hair and green eyes. Mr. Drennen will possibly be driving a black in color Honda Accord LX-S with North Carolina license plate TPC-6573. He frequents the Gaston County area.