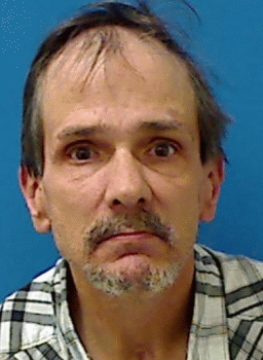 50-year-old James Edward Eury of Laney Road in Maiden was served with bills of indictment on two counts each for the sale of methamphetamine, conspiracy to sell meth, possession with intent to sell or deliver meth and possession of drug paraphernalia, plus one count of maintaining a vehicle, dwelling or place for a controlled substance.
Eury was jailed on Christmas Eve and placed in the Catawba County Detention Facility under a $50,000 secured bond. An appearance in Superior Court was set for January 15th in Newton.