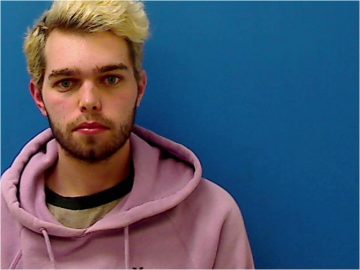 A Hickory man has been charged with child sex crimes. 20 year old William London Crenshaw was arrested by Hickory Police on Thursday and charged with statutory sex offense with a child under the age of 15 and indecent liberties with a child. No other details of the arrest have been released. Crenshaw was placed in the Catawba County Detention Center under a secured bond of $25,000. He will appear before a judge in an initial court appearance today in Newton.