Patience is a virtue, the lack of it might land you in jail. A man became agitated at the local D.M.V. office last Friday and was arrested. 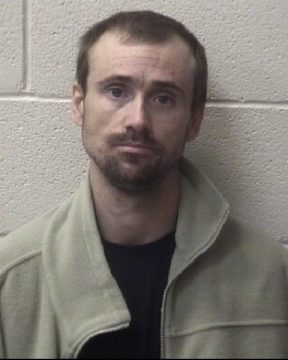 According to Sheriff Chris Bowman, 37 year old Samuel Logan Davis of Wilkesboro became disruptive when the statewide computer system went down while he was attempting to get a drivers license at the D.M.V. location on Highway 90 East. According to the arrest report, Davis stormed out of the office but before he left. he kicked and broke the front glass door.

Alexander County Sheriff’s Deputies responded and placed Davis in custody. He faces a charge of damage to personal property and damage to real property. He was placed in the County Detention Center under a secured bond of $2,500. He is scheduled to appear in court on February, 14th.