A man from Burke County is facing a series of charges including felony drug trafficking and assault on a officer. 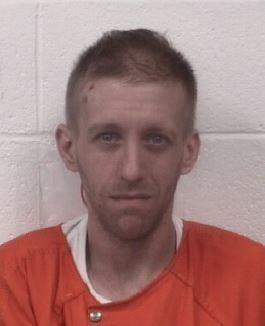 31 year-old Dustin Lachance Dale is charged with trafficking methamphetamine by possession, trafficking methamphetamine by transportation, and assault with a deadly weapon upon a government official. Dale is reported to have been the subject of an undercover drug operation by the Caldwell County Sheriff’s Office. He was arrested in the parking lot of a Lenoir convenience store on Monday. Dale attempted to flee the scene in his vehicle. He backed into an officer’s vehicle while attempting to flee. One of the officers sustained injuries and was treated and released at a hospital.

156 grams of methamphetamine, 26 grams of high-grade marijuana, digital weighing scales and $4,694 in cash were found in the suspect’s vehicle. He is being held in the Caldwell County Detention Center udner a secured bond of $150,000.