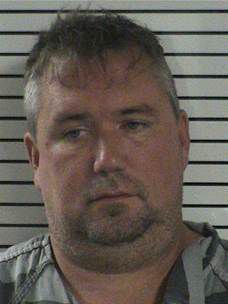 Despite stabbing a man to death, a man might serve no more than seven years in prison after a plea deal in Iredell County. Gary Scott Smith, age 49 pleaded guilty to the 2016 killing of Kailab Schlar Payne this week in Iredell County Court.

Smith moved to Statesville from Orlando and started working at Black Automotive Group as a salesperson in July 2016, a week before the murder. He picked Payne up to help him move furniture on July 18, and arrived in Statesville at around 4:30 p.m., according to police reports. Smith stabbed 21-year-old Payne to death with a 12-inch butcher knife. Payne had a son with Smith’s daughter according to reports. The circumstances of the disagreement between the two men are not certain.

The judge sentenced Smith to serve a minimum of 7 years and a maximum of 9 years and 4 months. Iredell County District Attorney Sarah Kirkman said that after consulting with Payne’s family and reviewing the evidence, the DA’s office decided a deal was the best option.