A man has been sent to prison for the rest of his life for tying up a woman and assaulting and killing her in Iredell County. 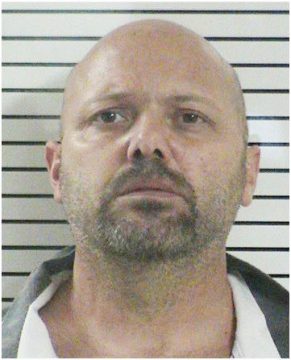 49 year old Gary Stephen Love pleaded guilty in Iredell County Superior Court on Monday for the killing of 46 year old Robin Denman. Denman was found dead in her home in the Cool Springs Community on December 27th, 2016. A teenager living with Denman was held captive and sexually assaulted by Love according to reports.

Love from Ohio was sentenced to 319 years in prison without parole.