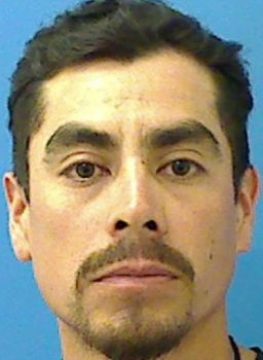 A Claremont man will serve a minumum of six year is prison after being convicted of sex crimes involving a minor. 36-year-old Ignacio Cortez Macedo was given an active prison sentence of six to 12 years after entering a guilty plea to second-degree forcible sex offense and indecent liberties with a child on Tuesday in Catawba County Superior Court.

The offenses occurred in June 2018 and involved a 13-year-old female victim. During a forensic interview, the victim described three separate incidents when the defendant touched her inappropriately.