Three people have been charged with the kidnapping and attempted murder of a man in Wilkes County.

On Tuesday, a male subject was found severely beaten and was left for dead behind a residence off Fish Dam Creek Road. The victim was identified by the Wilkes County Sheriff’s Office as Ethan Keith Gilreath, 21, of Elkin. Gilreath was suffering from multiple head injuries and was taken to Wilkes Medical Center, where he was treated and released. 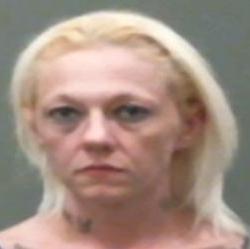 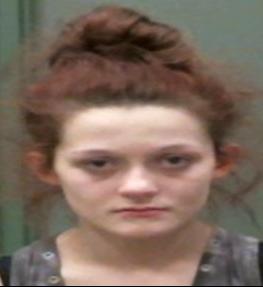 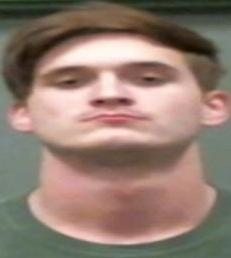