A man is dead and a woman has been charged in Burke County.

69 year old Robert Young Biggerstaff was found dead in his Connelly Springs home by the Burke County Sheriff’s Office on Tuesday evening. The circumstances of his death are not certain but a short time after his body was discovered a woman was found with his car. 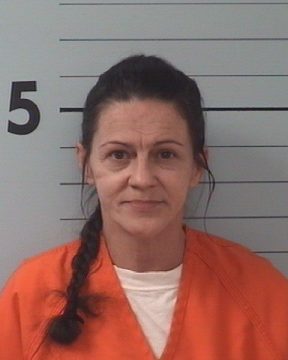 52 year old Cathy Michelle Chapman of Granite Falls has been charged with possession of a stolen vehicle. She told a reporter, she didn’t kill Biggerstaff and when asked why she had Biggerstaff’s car she replied “I’m on dope.”