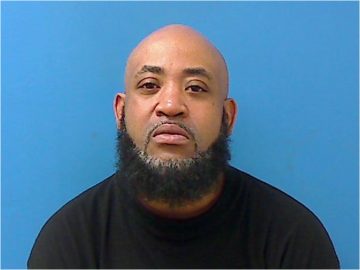 A Hickory man is facing seven charges after his Saturday arrest. 41 year old Andririan Demonz Woods was taken into custody by Hickory Police. He is charged with robbery with a dangerous weapon, two counts of communicating threats, breaking and entering, assault and battery, violation of habitual felon status, and an indictment for possession with intent to manufacture, sell and deliver cocaine. Woods is being held in the Catawba County Detention Center under a secured bond of $65,000. He is scheduled to appear in court on Monday, January 7th in Newton.