A Florida man charged in connection with a stabbing in Alexander County will appear in court today in Taylorsville. 53 year old Jackie Lynn White was charged on November 8th with stabbing a man multiple times at a residence off Old Wilkesboro Road in Taylorsvulle. The victim, who has not been identified, suffered numerous stab wounds to the chest according to a release from the Alexander County Sheriff’s Office. White was listed as a suspect by the victim before he was taken to the hospital with injuries that were termed as non-life threatening. 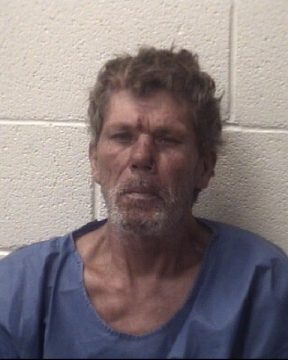 White has been held in the County Detention Center since his arrest under a $150,000 secured bond on a charge of assault with a deadly weapon inflicting serious injury with intent to kill.