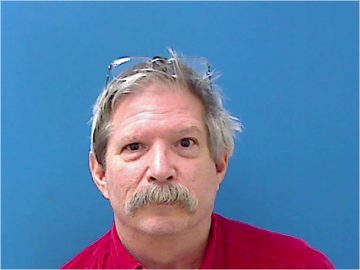 A Newton man was taken into custody Wednesday on charges of second degree sexual exploitation of a minor. 62 year old Sloane Anthony Freeman was arrested by Newton Police. He was placed in the Catawba County Detention Center under a secured bond of $10,000. Freeman is slated for an initial court appearance today.