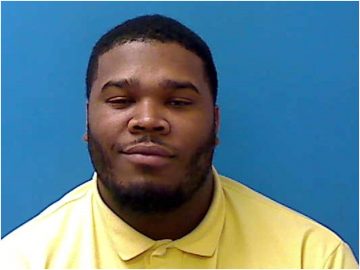 27 year old Tavious Dale Anderson of Hickory has been arrested and charged in connection to a robbery that occurred in January. A suspect was robbed in a church parking lot on January 2nd according to Hickory Police. Anderson was developed as a suspect and a warrant was issued on February 19th. Anderson was charged by Hickory Police on Thursday with armed robbery. He is also facing a count of probation violation. Anderson is being held in the Catawba County Detention Center under a secured bond of $52,500. He will appear before a judge in an initial court appearance today.