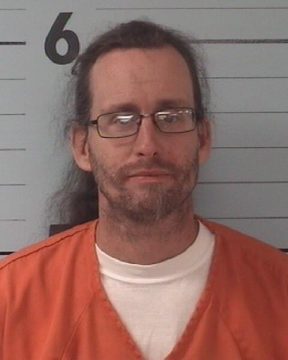 A Morganton man has been charged with the sexual assault and rape of a minor child. The Burke County Sheriff’s Office responded on Friday to a report of sexual misconduct between an adult and a juvenile. Corey Allen Hicks, age 41 was taken into custody and charged with first degree statutory rape. His bond was set at $100,000 and is being held in the Burke County Detention Center. Hicks is schedule to make a court appearance on December 27th.