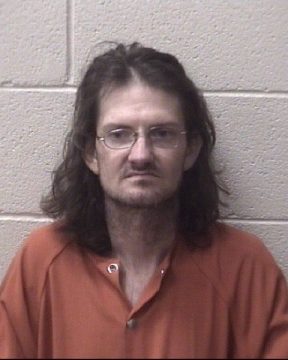 An Alexander County man charged with the murder of his mother made a court appearance in Taylorsville on Thursday.

Brown was denied bond by a judge and remains in the Alexander County Detention Center. Robert Campbell of Taylorsville is the attorney of record for Brown.

The name of the victim who suffered multiple gunshot wounds, has yet to be released.