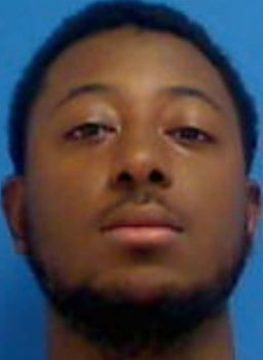 23 year old Clifford William Powell was one of five people charged in the 2016 murders of Mark Wilson and Deidra Ramseur. Both were found dead at a residence in Claremont on March 14th, 2016. Powell pleaded guilty to two counts of first degree murder accessory after the fact, and one count of first degree burglary and robbery with a dangerous weapon. Powell was not sentenced. Providing he continues to cooperate with authorities and testifies against the other four defendants, he will receive a sentence of between 15 and 72 years in prison. Powell remains in the Catawba County Detention Center.