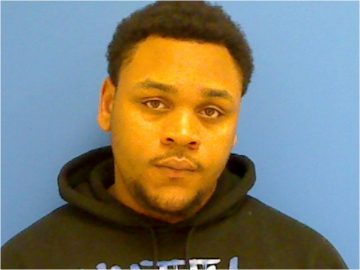 21 year old Trevin Ali Brown of Hickory was arrested overnight by Hickory Police. Brown is charged with discharging a weapon into an occupied property or vehicle, possession of a firearm by a felon, and felony probation violation. The Hickory Police Department is expected to release additional information about the incident later today. Brown was placed in the Catawba County Detention Center under a secured bond of $85,000, he will appear in court today in Newton.