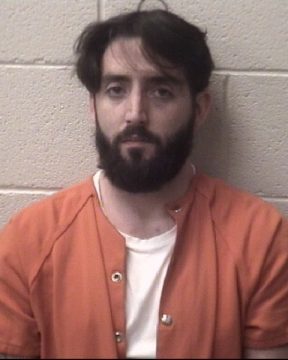 A Statesville man has been arrested by the Alexander County Sheriff’s Office, the charges include attempting to smuggle drugs into the Detention Center by hiding the contraband in his rectum.

33 year old Randall Lee Hagar was arrested Tuesday on a charge of criminal contempt of court. He was taken to the Alexander County Detention Center where he was also charged with possession of a controlled substance on jail premises. Allegedly, Hagar had placed pills in a straw and inserted them into his rectum. Hagar was confined under a $3,000 secured bond. He is slated to appear in court Monday in Taylorsville.