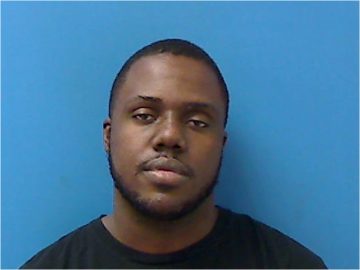 A Man has been charged with assaulting a female. 23 year old Jaquan Cortez McDowell of Hickory was arrested by the Catawba County Sheriff’s Office on Wednesday, January 30th . McDowell was charged with assault by strangulation and assault on a female. He was placed in the Catawba County Detention Center under a secured bond of $12,000. McDowell is scheduled to appear in court today in Newton.