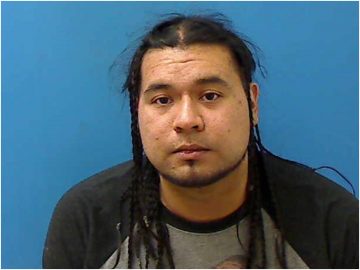 A Hickory man was arrested this morning and charged after an incident in which a female was allegedly assaulted. 27-year-old Ricardo Rubinos was taken into custody by Hickory Police and charged with assault on a female and false imprisonment. Rubinos was placed in the Catawba County Detention Center without bond. He will make an initial court appearance on March. 25th in Newton.