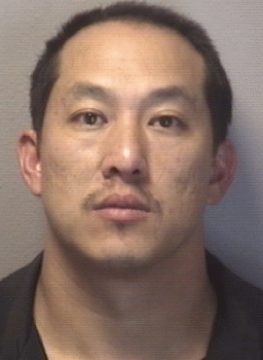 A man is in custody after being charged in connection with a convenience store robbery in Catawba County. 34 year old Nohsher Chiah of Henderson County was taken into custody by Hickory Police on Saturday, October 20th. He has has been charged with felony conspiracy to commit robbery with a dangerous weapon in connection with a robbery on October 12th at the Speedway convenience store on Highway 127 South in Hickory. The suspect showed a weapon during the robbery and fled the scene in a S.U. V. Chiah is being held under a secured bond of $150,000 in the Catawba County Detention Center.