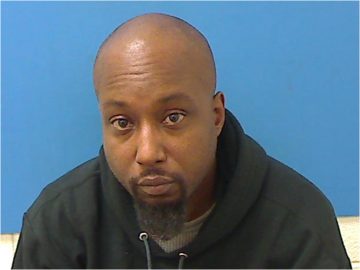 A Charlotte man was arrested overnight by Hickory Police for assault on a female and other charges. 43 year old Adrian Lamont Pendergrass was also cited for felony possession of marijuana, possession with intent to sell and distribute marijuana and resisting a public officer. Pendergrass was placed in the Catawba County Detention Center under a secured bond of $16,000, he will make a court appearance today in Newton.