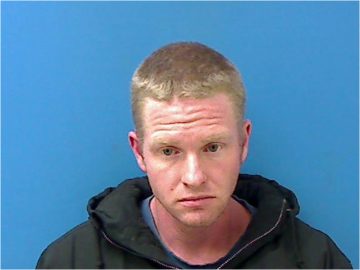 Maiden Police arested a man this morning on a series of felony charges. 36 year old James Kristoffer Cantley of Newton was taken into custody for possession with intent to distribute methamphetamine, two counts of possession of schedule IV controlled substance, and two counts of possession of a firearm by a felon. Cantley was placed in the Catawba County Detention Center with a secured bond of $250,000. He will make a court appearance on Thursday, December 20th.