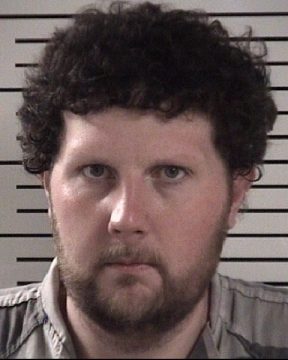 Deputies met and spoke with the driver, 37 year old Kyle William Harriman, a resident of New Hampshire, who told them he was traveling to Atlanta. After speaking with Harriman a canine open air search was conducted on the vehicle, the canine gave a positive alert. A more in-depth search of the vehicle produced, 21 grams of high quality methamphetamine, and 18 grams of fentanyl powder. Also found in the vehicle were numerous meth pipes, small baggies containing meth residue, and 1800.00 dollars in cash. The drugs worth over 12,000.00 dollars, and the currency were seized, and the vehicle was impounded.