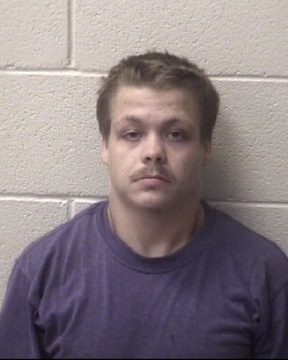 As the result of a vehicle stop, a Taylorsville man is facing a series of charges. 20 year old Corey Brian Sherrod was taken into custody by the Alexander County Sheriff’s Office with assistance from Taylorsville Police. Sherrod was stopped on Cougar Avenue in Taylorsville and charged with Possession with intent to sell and deliver a controlled substance, Felony Possession of Marijuana, Maintaining a vehicle for controlled substance and Carrying a concealed weapon. A quantity of marijuana and a loaded handgun was seized. Sherrod was placed in the Alexander County Detention Center under a secured bond of $8,500.