A man who refused to cooperate with law enforcement is in custody after a domestic incident on Monday. Deputies with the Alexander County Sheriff’s Office responded to a location off Cheatham Ford Road around 6pm in regards to a domestic dispute. A man became combative and spat on a deputy. Officers threatened the man with their tasers but never deployed them according to Chief Deputy Todd Jones. 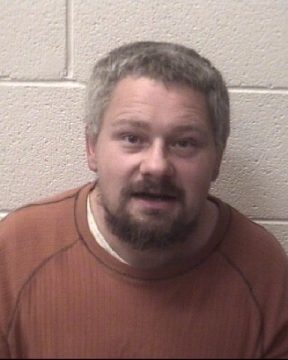 34 year old Nathan Lee Lowe was taken into custody and charged with assault on a government official and resisting arrest. He was placed in the Alexander County Detention Center under a secured bond of $2,500.