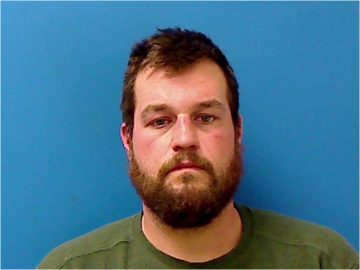 A high speed chase ended Monday with a crash in Longview. The vehicle being pursued ended on it’s side and the driver was taken into custody. Kevin Allen Brooks, age 32 of Mooresville was not seriously injured when the vehicle he was driving crashed. Brooks is charged by Longview Police with felony fleeing to elude arrest with a motor vehicle, reckless driving to endanger, and driving with license revoked. Brooks was also cited for a failure to appear charge involving another incident where he was arrested for fleeing to elude arrest with a motor vehicle. Brooks was placed in the Catawba County Detention Center under a secured bond of $20,000.