A man and a woman are in custody and authorities are searching for at least two more suspects after an armed robbery in Morganton. 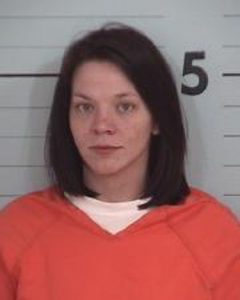 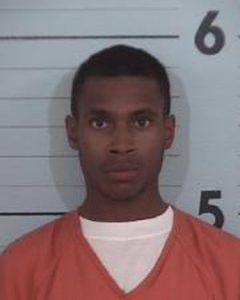 Emily Katherine Garrison, age 28 of Granite Falls and 24 year old Kalone Jajuante Maxwell of Morganton were taken into custody by the Morganton Department of Public Safety. Both are charged with felony armed robbery, assault with a deadly weapon inflicting serious injury, and second-degree burglary. The arrest came on November 3rd a short time after a man reported he had been robbed and held and knife and gunpoint in his hotel room in Morganton. Reports allege that Garrison robbed the man while three suspects including Maxwell robbed him. The victim sustained visible injuries but refused treatment.

Both suspects have extensive criminal records.