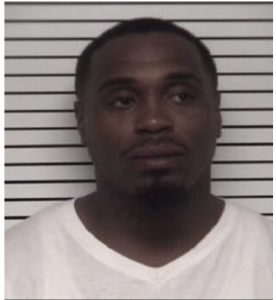 A Winston Salem man is in custody after being arrested on felony drug charges in Iredell County.

On Friday, September 16, Iredell County Deputies received information about a stolen motor vehicle traveling west on West Plaza Drive at Interstate 77. The driver was identified 31-year old Brodrick Lamont Speas. He was apprehended and charged with felony possession of a stolen motor vehicle.

A search of the vehicle uncovered five pounds of Marijuana, 10 grams of Fentanyl, 20 grams of Cocaine, 30 Dosage Units of Xanax, and a loaded Handgun.

Speas is being held in the Iredell County Detention Center with a secured bond of $750,000.