Longtime Taylorsville Town Board member, Jack Lerner has passed away. Lerner died on Tuesday at his home. Lerner served on the Town Board of Commissioners for more than 14 years. The flag at Town Hall will be flown at half-staff in honor of his memory. Lerner was 67 years old.

The Town of Taylorsville has issued the following statement: 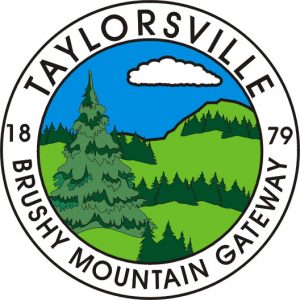 The Mayor and the Town Council of The Town of Taylorsville announce the passing of Councilman Jack Lerner. Councilman Lerner served his town faithfully from December 13th, 2005 to March 19th, 2019. Jack will be remembered for his quick wit and inquisitive nature that allowed him to never meet a stranger. His unique character, gentle empathy, and positivity will endure through the friendships he made and he will remembered warmly. Additionally, his respect, genuine dedication and concern for the citizens of the Town of Taylorsville, the flag at Town Hall will be flown at half-staff in honor and memory of Councilman Lerner. Formal arrangements are incomplete at this time.