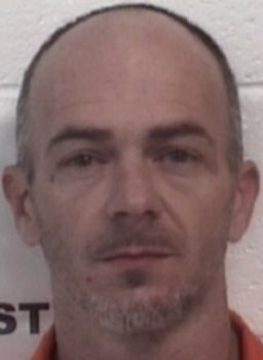 A Lenoir man is facing felony drug charges. 39 year old Danny Carl Lackey was arrested by the Caldwell County sheriff’s Office on Monday. Lackey is charged with possession of methamphetamine along with counts of failure to appear on charges of simple possession of schedule VI controlled substance, possession of marijuana, and carrying a concealed weapon. Lackey is confined in the Caldwell County Detention Center under a secured bond of $30,000. He is scheduled to make a court appearance today in Lenoir.