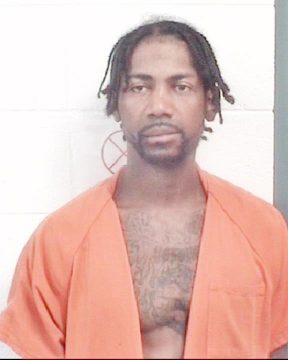 A Caldwell County man is accused of stabbing and beating an unidentified female and is being held without bond. 37 year old Kelvin Anthony Dula of Lenoir was arrested Friday by The Caldwell County Sheriff’s Office and Lenoir Police. Dula is charged with assault with a deadly weapon inflicting serious injury. The condition of the victim has not been released. Dula remains in the Caldwell County Detention Center.