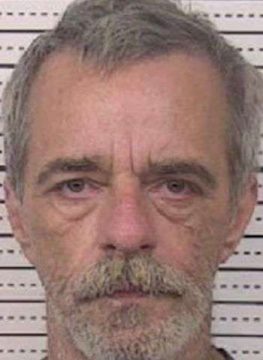 Officers arrived to find the animals locked in a vehicle with the windows rolled up and the vehicle not running. The Lenoir Police Officers were able to enter the vehicle. One of the dogs was deceased.

Officers shaded and provided water for the other animal. Once the second dog got some water and cooled off, it quickly ran from the area.

The owner of the dogs was identified as Darrell William West, age 60 of Lenoir. West was charged with Felony Animal Cruelty on August 8, and Caldwell County Sheriff’s Deputies took West into custody on August 9. He is being held in the Caldwell County Detention Center under a $3,000 secured bond.