Mack Brown has agreed to terms to become the next football head coach at North Carolina, the school announced this morning. He will be introduced at a noon. 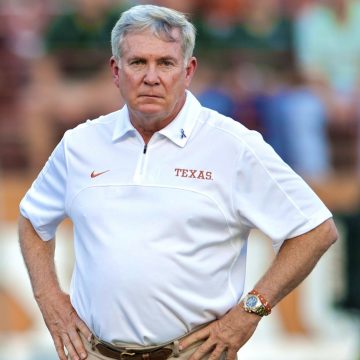 Brown replaces Larry Fedora, who was fired Sunday after going 45-43 in seven seasons at UNC.