A mobile home residence went up in flames this morning in Alexander County. 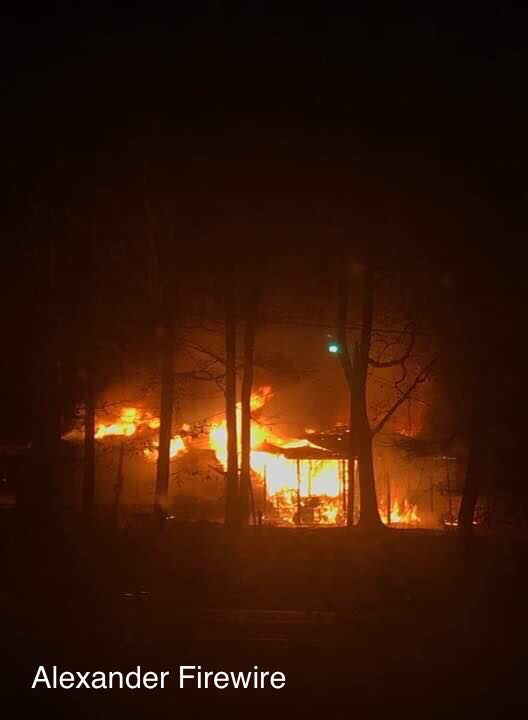 Hiddenite, Stony Point, and Taylorsville Fire Departments were called to a location off Millersville Road around 4:30. Alexander County EMS also responded . According to Deputy Fire Marshall Mark Earle, “The structure was completely destroyed.” Earle also said the home was occupied by three people who had left the scene by the time firefighters arrived. When asked why the occupants had left, Earl said he was “not sure, I haven’t been able to reach them yet.” 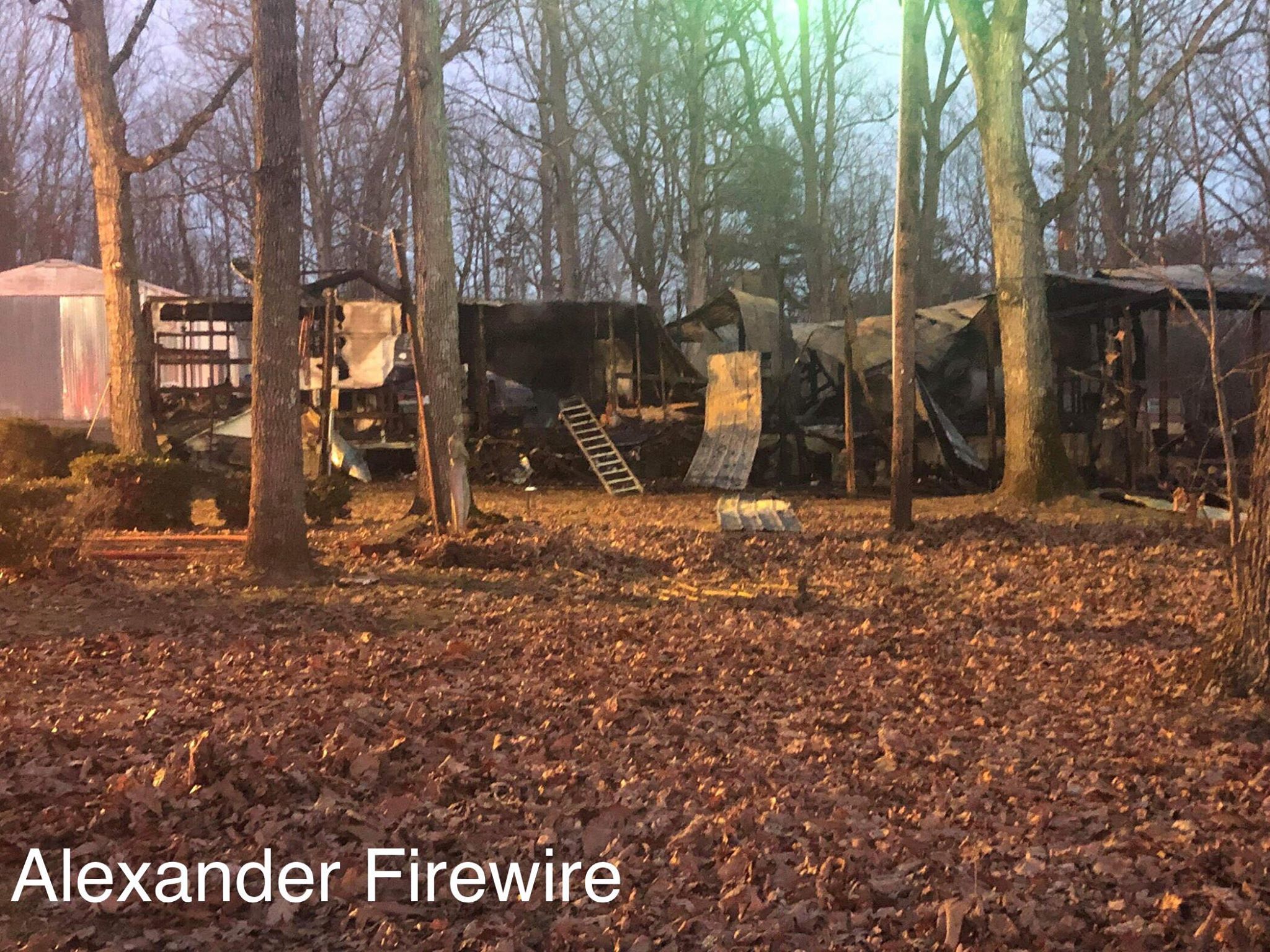 A portion of Millersville Road was closed for about an hour as units responded. So far the cause of the blaze has not been determined. We will continue to follow the story and provide more details as they are available.

Deputy Fire Marshall Mark Earle said this afternoon that the fire is not suspicious. He suspects the cause to be associated with a wood stove.